Using English to connect
Japanese people to the world 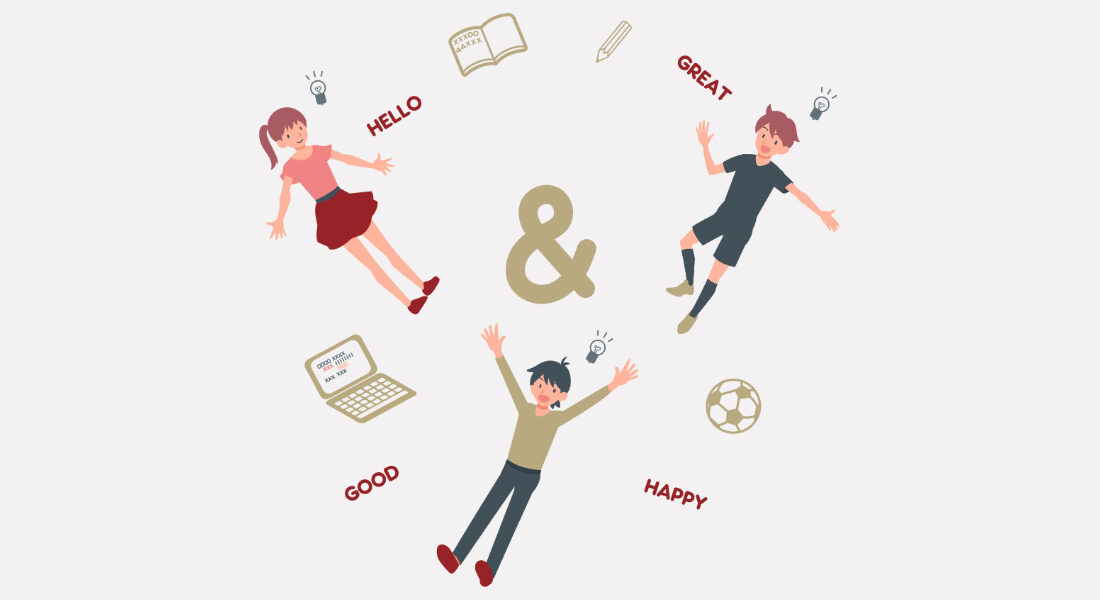 The best learning comes when you're having fun. That's our number one goal, as we believe that it will provide the perfect platform to transform your learning experience.

Learning happens best when you step outside of your comfort zone. We will push you there, and provide real and honest feedback to help make the most of it.

We understand that you want to learn English so you can actually use it. Our focus is on real situations, applying English to everyday life so you can quickly put your learning into practice. 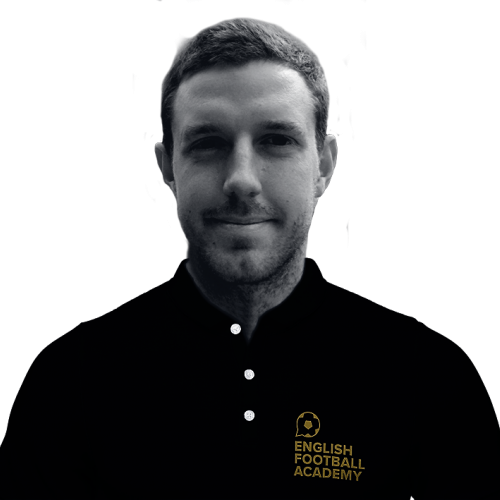 Tommy was born in Sydney and has lived in Toronto, London, Osaka and now Melbourne. He has a Bachelor of Design and has worked as a web developer. Playing football since the age of 6, Tommy and represented his high school at the highest level. He is passionate about developing talent in young people, and using English to expand their world. Tommy also speaks Japanese. 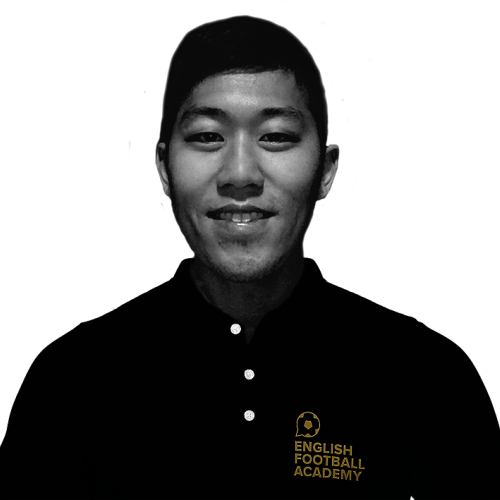 Taiki was born and grew up in Osaka, before moving overseas where he lived for 10 years. He has played football at semi-professional level for 7 years, and coached for over 4 years in English speaking countries. Taiki is confident that no other coach can match his enthusiasm and fun! 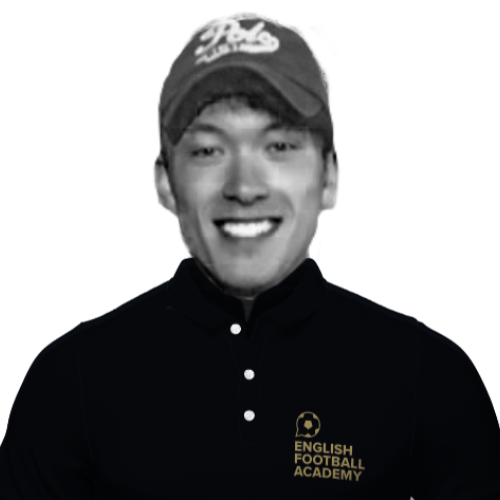 Anthony is a Japanese-American, who lived in Seattle until age 15 before entering Shohei High School, a soccer school in Saitama. He is native in both Japanese and English and holds a level 1 in English Proficiency (Eiken).